It has been years since I started using several Google apps, especially when saving and backing up my files on the cloud. For example, I secure my pictures and videos on Google Photos and documents or files on Google Drive.

I decided to sync all my local files, including the photos, on Google Drive to avoid the hassle. Fortunately, a third-party app called “Autosync for Google Drive” helped me easily sync my files. Check out the app and its features below.

Getting to Know the Autosync for Google Drive App

These changes in policy by Google applied not only to computer devices or web applications but also to Android and iOS devices. This posed problems for how I could easily sync photos to cloud storage.

Since Google left us with no solution to sync images with Google Drive, I resorted to a third-party app. MetaCtrl has an app to fill the gap, which is called Autosync for Google Drive.

Although the app had already been released in 2013, it rose to popularity when Google removed its own auto-syncing feature between Google Drive and Google Photos. At present, there are over a million active users.

The app can solve my problems so that I can automatically sync the photos from my device to Google Drive directly. Autosync for Google Drive is available only for Android users. It can be downloaded for free from the Google Play Store.

Even though the Autosync for Google Drive app is free to download, it has premium plans that unlock several premium features and perks. The first plan is just $1.99, which allows users to remove advertisements in the app.

Lastly, DriveSync Ultimate is $9.99. It includes all features of DriveSync Pro, and the following: the ability to sync with multiple Google Drive accounts and shared drives, unlock all existing premium features, and anything new the team may add in the future.

Since the app needs to access my files, it immediately asked me to read and agree to its License Agreement and Privacy Policy. I appreciated that the team valued my data privacy while I was using Autosync for Google Drive.

It mentioned that Autosync for Google Drive only obtains the information I provided when I downloaded and registered a new account in the app for a better user experience. Moreover, the information about purchases on the app will also be stored.

There is also encryption every time I use the app, including the login credentials to access third-party services and providers. The information is stored in encrypted form locally on the device where the app was installed. The encryption was never relayed back to MetaCtrl.

The team also listed some information that the app will automatically collect, such as the type of mobile device, unique device ID, IP Address, mobile operating system, and type of mobile internet browsers.

The app needed access to my storage to sync data in my device. Since the syncing process of Autosync for Google Drive is two-way, it required me to give permission to access my local files, documents, photos, videos, music, etc.

With this, it was possible in the app to sync the files from local storage to Google Drive as it is the main feature of Autosync for Google Drive. Although the possibility of syncing with other Google accounts is also available for premium users.

Upon permitting the app to access my local storage, I could now sync my files to my Google Drive account. But first, I had to set up the Google account I wanted to link in the Autosync for Google Drive app. 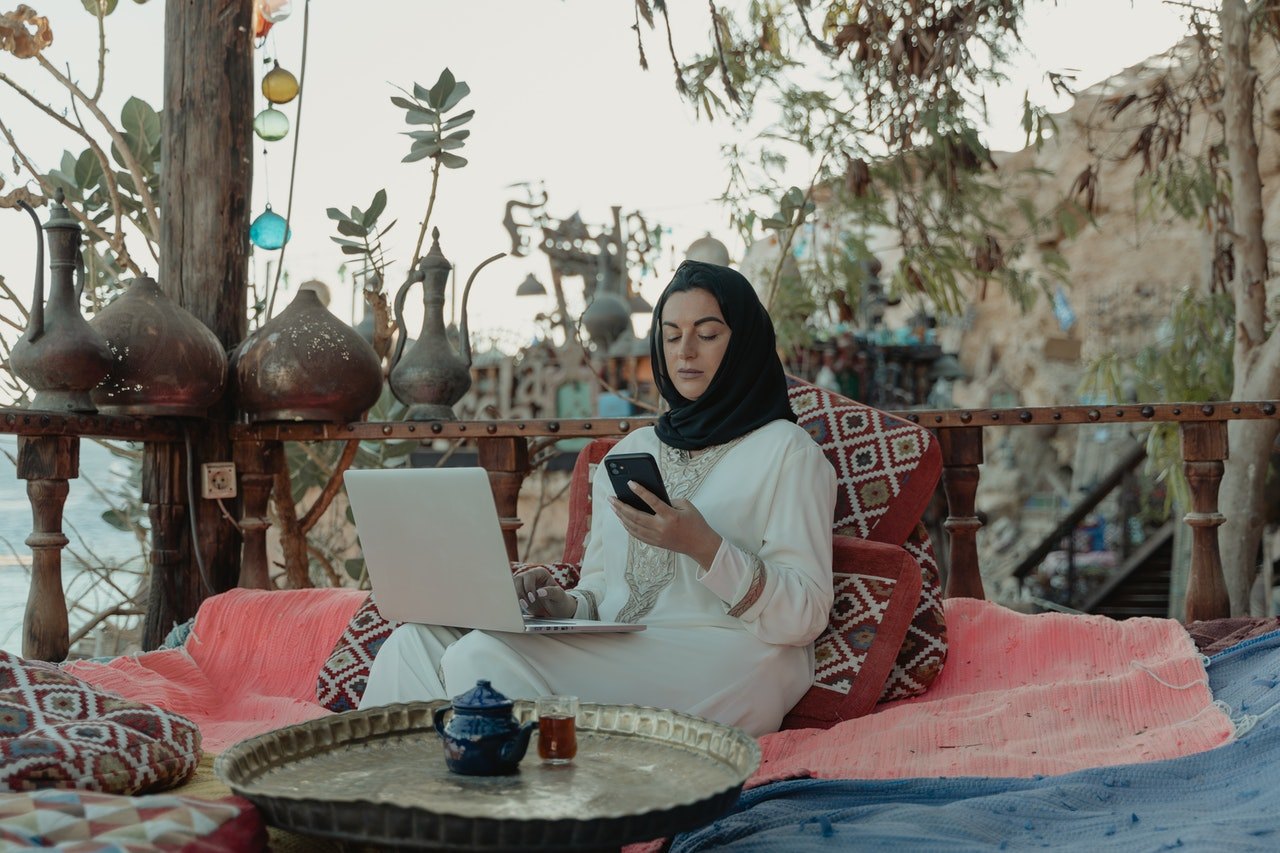 Then, I clicked the “Connect to Google Drive” button on the app’s home page. It prompted me to log in to the Google account, wherein the app would sync my files. It usually involves the two-step verification process of Google.

When I successfully logged in to my Google Account, the app provided a notification stating that I could now see, edit, create, and delete all of my Google Drive files. Moreover, I could start syncing my files from local storage to cloud storage.

Choosing What to Sync

Aside from connecting to my Google Drive account, the app has another button on the home page—“Choose What to Sync.” Here, I needed to tell the app what files or photos to sync by setting up at least one folder pair.

The said folder pair must be one folder in the mobile device and another folder in Google Drive. Then, I needed to choose how they should be kept in sync with the various synchronization settings in the app.

In addition, the app provided a way that I could test syncing files to avoid the accidental deletion of data. It has the “Test Folder Pair” with new empty folders to experiment with various settings without fear of losing real data.

Syncing Files on the App

Autosync for Google Drive supports a two-way sync process between my phone and Google Drive. The app also provides a comprehensive status report of every syncing process. This can be accessed through the “Status” tab.

The Sync Status tab lists information about the last sync, including the time it ended, duration, and status. The status indicates whether the sync was successful or not. If not, the app provides a list of files that were not successfully synced.

Moreover, I could access information about the recent changes that happened in the sync process. The app indicates the number of files uploaded, downloaded, and deleted in local or cloud storage.

It also shows the schedule of the next auto-sync so I can be aware of when I will receive the next notification. The “Sync History” tab contains all the dated transactions or syncing processes in the app for the past few days, weeks, or months.

I liked how I could customize my experience on the app in terms of language and theme. Autosync for Google Drive supports over 30 languages, making it accessible worldwide.

The app’s appearance can also be customized as three themes are available: Default, Light, and Dark.

Since the app’s main feature involves syncing files from the local storage to cloud storage, there are several features and options to sync the files better. First, there is an upload limit on the app in which each file must not exceed 10MB. 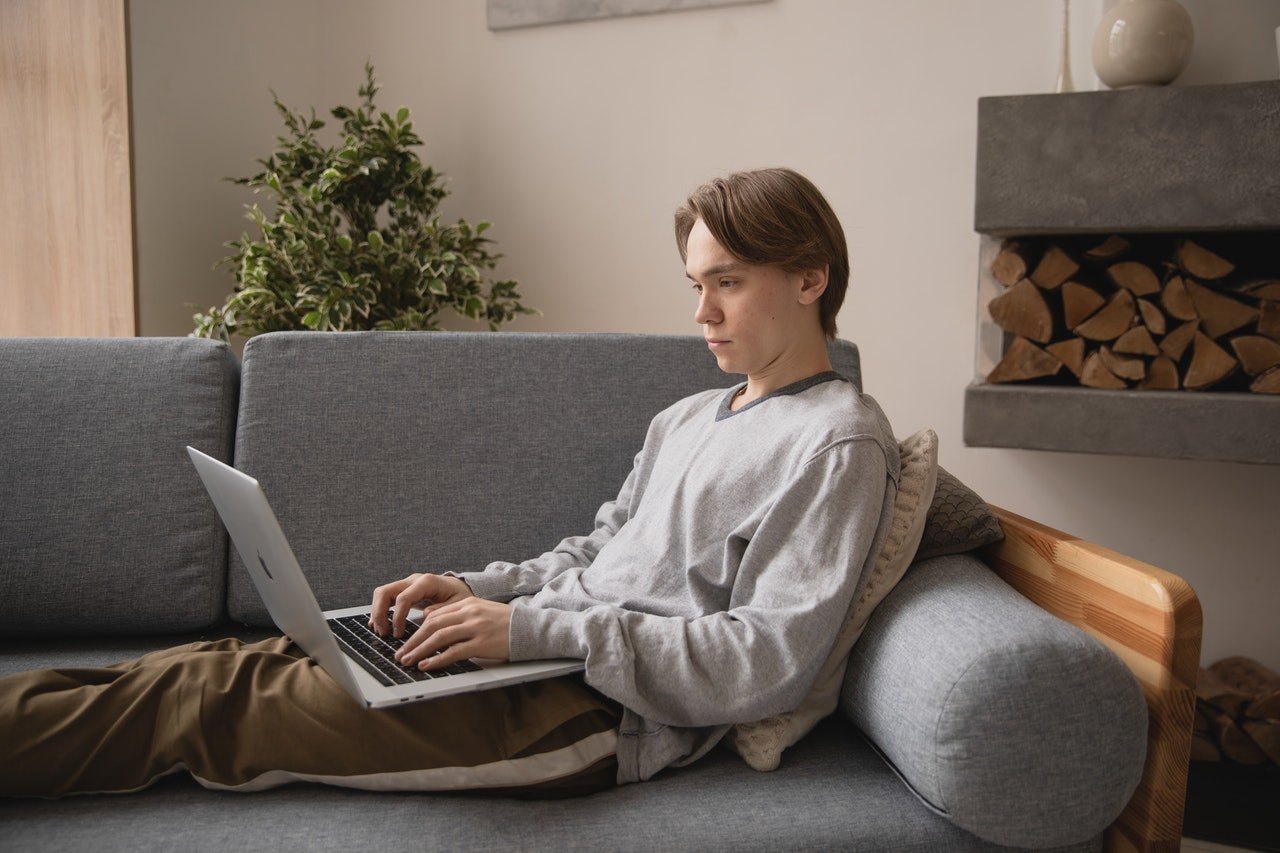 The synchronization of files on the app happens in the background, so Autosync for Google Drive does not have to be open. The app supports auto-syncing wherein I just have to set the interval time.

During the sync process, I can monitor the folders in the background. In addition, the app automatically detects new or modified files on the device and will upload them instantly to Google Drive.

In case that the synchronization fails, Autosync for Google Drive provides several options, including trying again automatically (for both manual and automatic syncs), setting a time to wait before each attempt, and setting a maximum number of attempts.

The battery-saving method of the phone also affects the auto-sync feature. Within the app, I am able to set a battery level percentage at which auto-sync will be allowed. Sometimes, I only allow auto-sync when the device is charging.

Lastly, auto-sync may require a Wi-Fi connection because it may take up too much data when using a mobile network.

MetaCtrl knows that the files I sync to Google Drive are all personal. Thus, it provides additional security features to keep my files safe and protected.

So, I am able to set a passcode to use the app. However, setting a passcode is a perk for premium users of Autosync for Google Drive.

The app mentioned that if I forgot my passcode, I had to reset my data and reconfigure everything as it was impossible to recover the lost passcode. There is also a passcode timeout, so I have to enter the passcode again after leaving the app.

Moreover, the “Only protect app” setting entails that anyone can view the sync status but cannot change app configuration without unlocking the app first.

Autosync for Google Drive keeps me informed of the activities on the app through notification alerts.

The Autosync for Google Drive app is indeed a great solution for syncing data from local phone storage to the cloud storage of Google Drive.

The app has several settings for file syncing, which provides convenience to users like me. There are also additional security features on Autosync for Google Drive to ensure data privacy.

Panini Sticker Album – Learn More About and How to Download

Get to Know These Great Tricks to Get Followers on TikTok