I want to have instant access to my phone’s functions and features because I think that tapping multiple apps, folders, and options takes too much of my time. Therefore, I looked for a way to solve this issue for more convenience.

There were recommendations to use mobile apps to create shortcuts for easier access to my phone’s features. Then, I discovered the Control Center iOS app, a popular tool for Android devices.

Although many apps can help me access phone features easily, the Control Center iOS app stood out. I got interested in the app’s name because it sounds like a feature for iOS or Apple devices.

I looked more into the app, and it definitely looks like the control functions on Apple devices. According to the developer, they wanted to have a seamless integration of the Control Center option on Apple devices for Android devices because of the convenience it brings.

Upon reading some user reviews, I decided to install the app and see for myself how the app could be integrated on my Android device with different brands and models. I was easily convinced because of the high user rating of the app on the Google Play Store, aside from the great reviews.

Based on its description, the newest version of Control Center iOS allows Android users instant access to a clock, taking a screenshot, camera, screen recording, and many more features. The updates of the app depend on the update on the Apple devices.

Since its launch, the app has attracted people because of its interest in integrating the iOS control pannel into Android devices. At present, there are over 50 million downloads of the Control Center iOS app alongside its consistent high user rating and excellent user reviews.

As I mentioned, the Control Center iOS app is only available for Android devices, so I installed the app from the Google Play Store. Control Center iOS is free to download. However, I had to be patient with the intrusive ads on the app since there are no subscription plans or in-app purchase items available.

By allowing Control Center iOS to draw over other apps, the app will then be displayed on top of other apps that I am using. This will also affect how the apps are displayed in terms of the arrangement and app icon size.

Aside from drawing over other apps, Control Center iOS wants to have access to my photos and files to read and modify the content as well as some other things l like my camera.

The Control Center iOS app also provides a comprehensive explanation of its Privacy Policy as it places value on protecting the users’ privacy. It mentioned that the app might collect and use personal information for service improvements and development purposes only.

The app will not disclose the collected information or provide the information to any third party. Control Center iOS respects the privacy of its users, so it will take reasonable measures to protect the gathered personal information.

Moreover, the app will also collect non-personal information that will help the developers improve their operations and services. Lastly, the team may also send promotional products and mail to the provided personal contact information.

After granting permissions and agreeing to the app’s Privacy Policy, I can now explore the app. I liked that the app provided a walkthrough upon setting up its features on my mobile device. There is an official YouTube video to guide me in the process.

Below the toggle button, I can find the app’s features’ settings including size, position, color, background, record setup, music control, customize control, and vibration. I can also check the supported languages of the Control Center iOS app.

Moreover, I can also read more about the app on the settings found on the upper-left corner of the screen. Here, I can find the Privacy Policy, “How to use” video, official website, and other information about Control Center iOS.

Opening and Closing the Control Center

Fortunately, the developers understand that there are people like me who want to customize the look and position of the Control Center handle. First, I can choose where I should drag the edge of my screen to open or close the Control Center. The position options are top, left, right, and bottom.

There are also advanced options where I can change the size of the handle, which is just the length of the handle since it is a line. I opted for a shorter one since I do not want it to run over other apps.

In addition, I can also change the color of the handle and match it with my wallpaper. I liked that the Control Center will look invisible with this option.

Check the Other Settings for the Control Center

Aside from the handle, It is also possible to customize the content and overall look of the Control Center. First, I can change the background of the Control Center among the four provided options of the app, which are Transparent, Current Wallpaper, Default Background, and Screen Blur Behind. 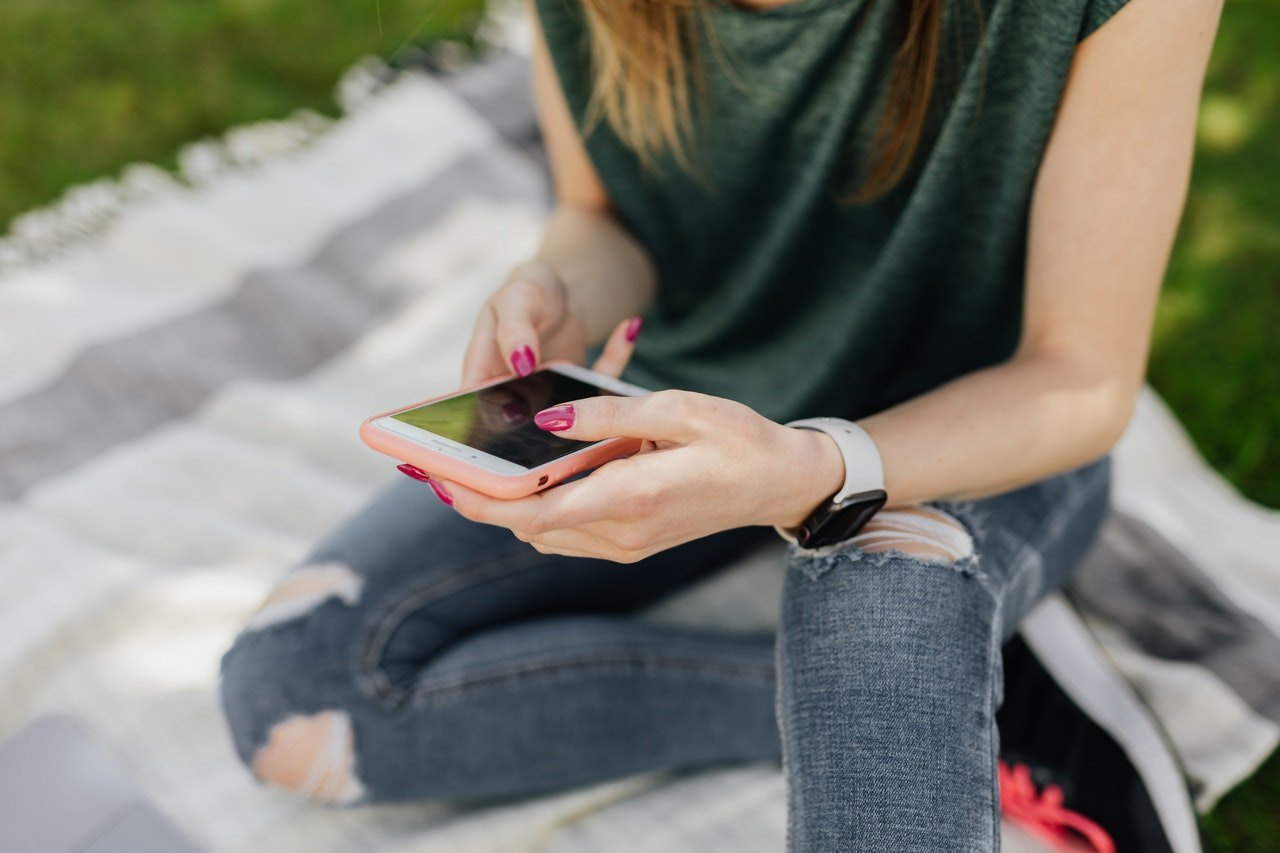 The app can also access the vibration settings of my phone. Control Center iOS asked me if I wanted my phone to vibrate every time the Control Center opened and closed to alert me that it was opened or closed.

I can also customize the options for Music Control. Control Center iOS lets me choose the music player I prefer, especially with multiple media players and music apps. For example, I chose the Spotify aopp as my main music player.

Moreover, I can choose the music layout on my notification bar. It can be expanded by doing a long press to the music panel.

When I installed the app and opened Control Center, I can divide it into four parts. The first one is for the connectivity settings, including Wi-Fi, mobile data, Airplane mode, and Bluetooth. The second one is for music control.

The last part is that I can customize the controls by adding phone features or apps. However, the default options for these controls are the flashlight, clock, calculator, and camera.

To add to the Control Center, I need to click the green “plus” icon beside the name of the control. Control Center iOS listed all the possible controls and functions found on my phone with respect to its brand and model.

Moreover, the app includes all my installed apps at the moment.

The Control Center iOS app made it possible to integrate the Control Center feature of Apple devices on Android devices. Users can now easily access controls of various phone functions and apps for their convenience.