As a music lover, I always want to learn the song’s lyrics, so I can easily jam along. It is also a way for me to belt these songs out during karaoke sessions with friends. I rely on the QuickLyric app to guide me with the lyrics of the songs that I love.

The QuickLyric app offers offline lyrics for free so users can enjoy listening and singing along to the songs anytime and anywhere. It boasts itself as one of the fastest lyrics finder apps out there. The app supports floating lyrics to follow the song without interrupting what I am doing.

Learn more about the QuickLyric app and its features below. Discover the supported music players of the app. I cannot help but sing along with the music I love with the app’s synchronized lyrics. 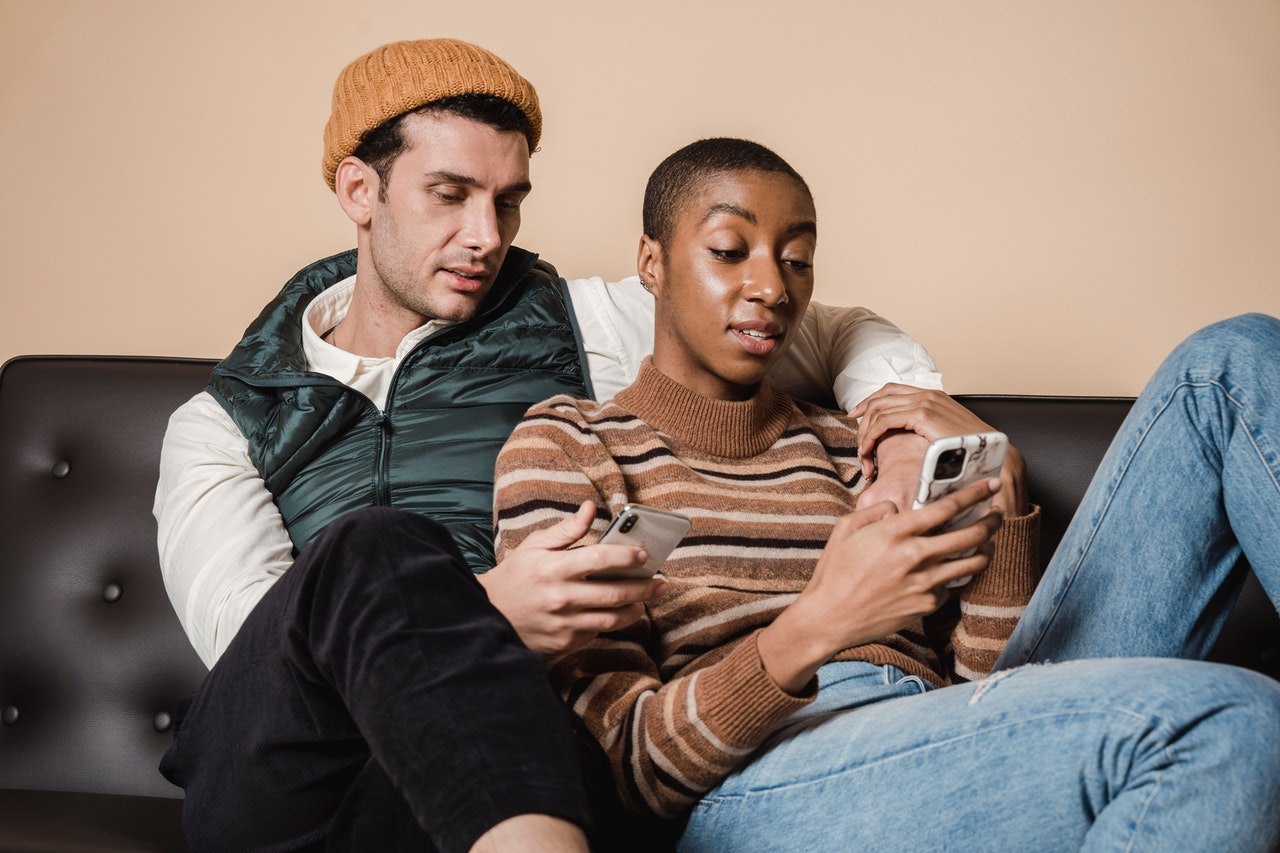 I can put a song on loop for several hours until I get tired of it or until I memorize the lyrics. It is like an instinct for me to know the lyrics of the songs that I immediately liked upon first listening. Through the lyrics, I can better understand the song’s message and theme.

The app lets me find the lyrics of the songs easily online. It also offers lyrics offline for free so I can sing along even if I do not have an internet connection. With the QuickLyric app, I can enjoy singing along with my favorite songs anytime and anywhere on my phone.

Moreover, the app supports synchronized lyrics which give me the ultimate karaoke experience right in my pocket. More features of the QuickLyric app involve customization of the lyrics display, app interface, and more.

I discovered the QuickLyric app through my friend’s recommendation, who is also a music lover. When I checked the app online, I knew it would give me a great jamming experience to my favorite songs because of its features.

I immediately installed the QuickLyric app from the Google Play Store without hesitation. QuickLyric is only available for Android devices only. I installed the app for free, but it has in-app purchase items available that range from $1.99 to $9.99 per product.

Since the QuickLyric app was released in February 2015, it has been compatible with Android devices running on older operating system versions. QuickLyric can be enjoyed on Android 4.4 and up.

Granting Permissions to the QuickLyric App

Thus, I looked for what the QuickLyric app wanted to access on my phone. I learned that QuickLyric wants to modify and read content on my local file storage, record audio through the phone’s microphone, and view Wi-Fi connection information.

In addition, the QuickLyric app wants to have full network access, do a Google Play license check, read Google service configuration, pair with Bluetooth devices, draw over other apps, prevent the device from sleeping, and many more.

The app also mentioned that it works with almost all of my music apps so that I can enjoy more music freely. It also provided a quick guide on tapping the “refresh” button whenever the song has changed. The QuickLyric app will do the rest in finding the corresponding lyrics.

Lastly, the app asks me to turn on the “enable music access” on the Settings menu so that QuickLyric can work with all music players and do its job.

After I finished the walkthrough of the QuickLyric app, I can now access its Home page. The app has a simple Home page as there are no tabs. It only has the menu option in the upper left corner of the screen. 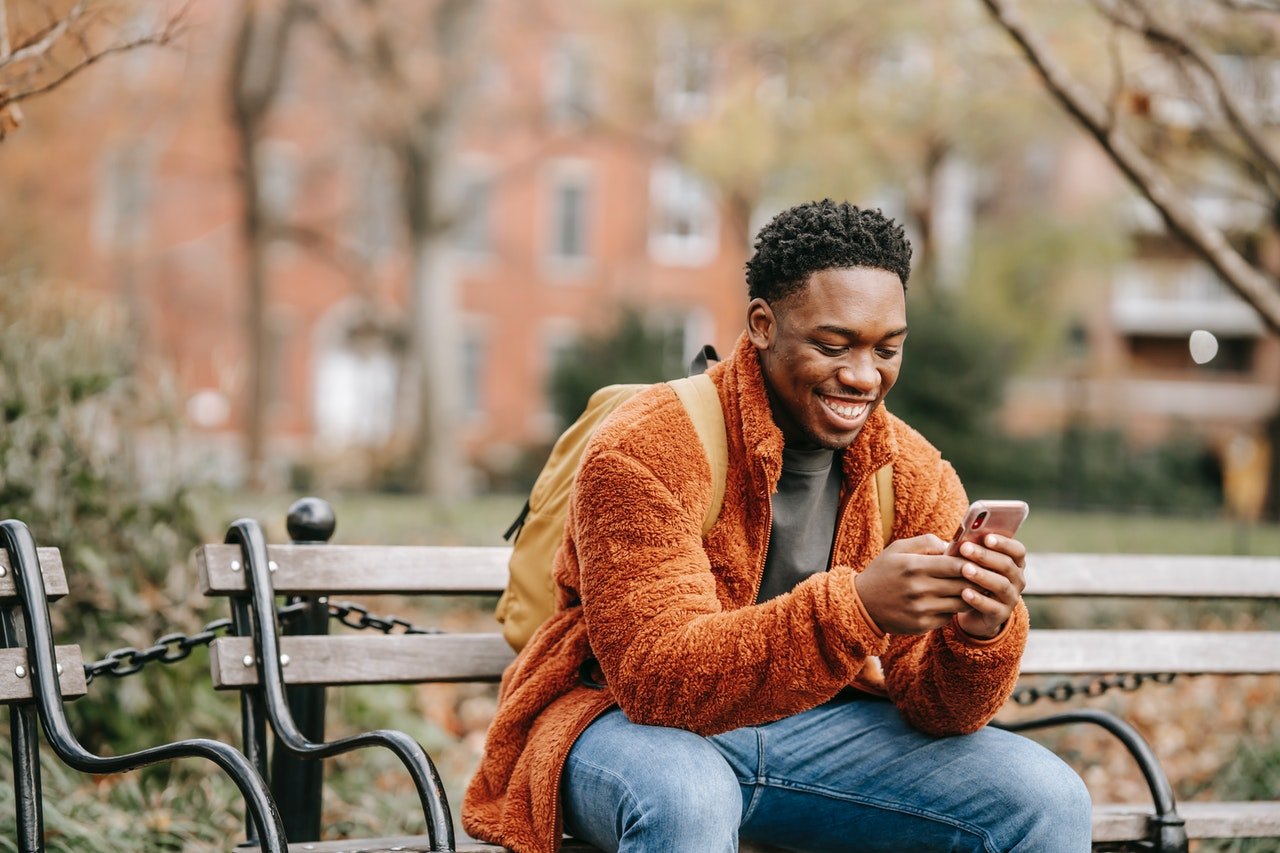 The menu contains the following: Recent Tracks, Saved Lyrics, Identify Lyrics, Settings, Send Feedback, About, and Ads Removal. Aside from the menu, I can also find the search bar on top of the screen.

The center of the screen, which covers most of the phone’s screen, is dedicated to the song’s lyrics. Then, there is the red “refresh” button at the bottom right part of the screen.

I mentioned that the QuickLyric app supports most of the music players out there so that I can enjoy the app’s lyric-finding feature anytime and anywhere.

Playing a Song on the QuickLyric App

Another thing that I liked about the QuickLyric app is its user-friendliness. Its main feature, finding lyrics, can be done in two simple steps so that users will not have a hard time using the QuickLyric app. 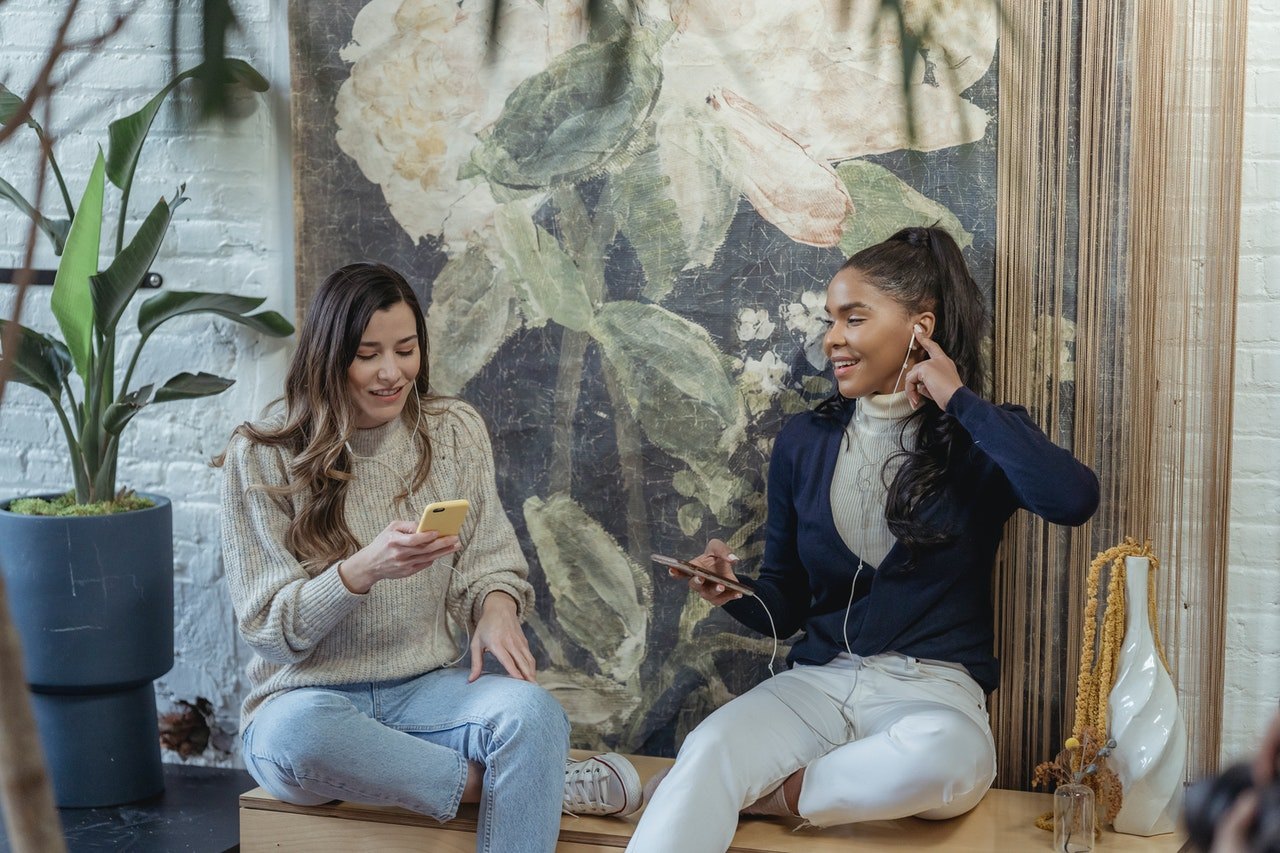 First, the app asks me to play any song on any supported music player on my phone. Yes, I have to play the song in the background. The second step is to hit the “refresh” button so the app will search for the song’s lyrics.

However, I noticed that I did not have to keep tapping on the button most of the time because even before I clicked it, the app automatically identified the song. The QuickLyric app displays the song title, singer, and album cover.

Finding Lyrics on the App

Most of the time, the QuickLyric app immediately displays the lyrics of the song being played as soon as it identifies it. It only takes a few seconds.

The lyrics displayed on the screen are like any typical lyrics found on the Internet. It is clear because the verses are properly separated. The font style and size are great for reading, so I can easily follow along with the song.

Singing Along via the QuickLyric App

Like karaoke, the QuickLyric app highlights the specific lyrics or the upcoming lyrics in a different color so I can know the timing when I sing along. I liked that even though QuickLyric is an external app, it can still synchronize with the song being played in the background.

Aside from the automatic highlighting of the lyrics, I can manually scroll through the song’s lyrics. It means I can check the remaining verses of the song.

One advantage of using the QuickLyric app for karaoke is that I can easily go back to a specific part of the song by rewinding it on the music player. I can keep doing this as long as I want, which is impossible in karaoke.

Since the QuickLyric app asked me to draw over other apps, the feature can be used even when using other apps. It is possible through the “floating lyrics” feature.

It is called floating lyrics because it is floating on the screen even if I use another app. For example, I use the floating lyrics feature while scrolling through my social media feed.

It is like multitasking, wherein I can sing along with the lyrics while checking my friends’ posts on social media.

The QuickLyric app supports saving lyrics of the songs offline. I have an option to save the lyrics of my current favorite songs so I can sing along even if I do not have an Internet connection, such as during a ride home or having a trip to the beach.

I can find the saved lyrics of the songs in the “Saved Lyrics” folder in the menu option. The songs can be arranged according to the date added or alphabetically.

Checking the Recent Tracks on QuickLyric

Moreover, the QuickLyric app lets me check the previous songs that I played. With the “Recent Tracks” folder within the menu, I can immediately see the songs I enjoyed following along with the lyrics.

I use this folder whenever I want to memorize or read the lyrics online again without playing the song in the background. It is like a history tracker on the app.

The QuickLyric app is indeed a reliable lyrics finder application because it can automatically display the lyrics of the songs being played in the background.

CitiDirect – How to Use the Citibank App